My previous posts were my manicures over the past months, but I'm now caught up. I just finished wearing Sugar Plum Fairy. It's from this year's Beyond The Mistletoe collection from Color Club.
It's a glitter bomb! It's a purple (described as lilac) silver glitter. It also has tons of holographic glitter and the effect is strong. It was a party on my nails! It's beautiful in any type of lighting, even in the shade when the holo isn't as strong the purple stands out more and the rainbow particles are still visible.


Instead of layering, I wore it solo and used three coats. It was thick, but manageable and fast drying. Two coats of top coat fixed the grittiness. I tried the foil method for removal and it was amazing! It was simple and I hardly had any clean up after. I can't believe I've never tried it before. FYI, Funky Fingers Sand and Stilettos is a dupe.


Now time for some pictures! It was raining on the first day I took them, sunny the next. I added a picture in indoor lighting, as well as a blurry one to highlight how sparkly it is. 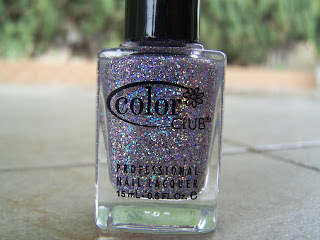 Look at the rainbow in the bottle! So pretty. 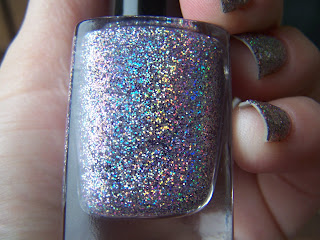 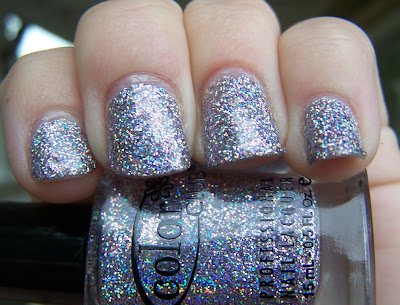 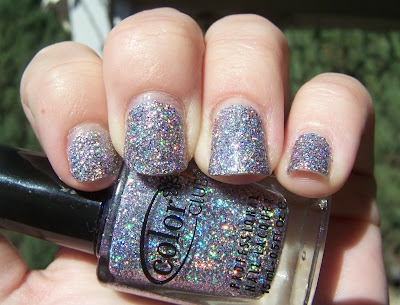 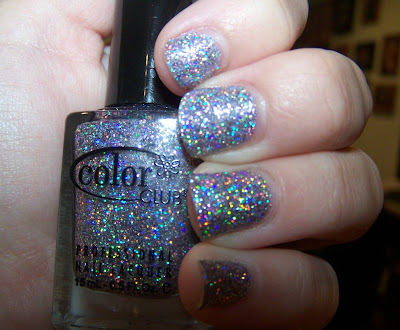 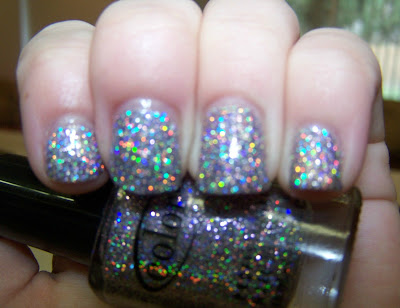 I'm in love with Sugar Plum Fairy for being so sparkly and holographic. If glittery polish is your thing, then this has your name written all over it!
Posted by Melissa at 12:59 PM 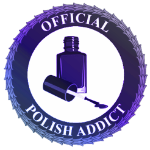 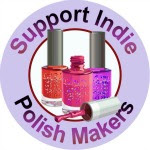